Stephanie is a professionally trained musical singer and stage performer. As a mezzo-soprano, she has a very powerful voice with a remarkable tonal range and crystal-clear highs. Through her education and her numerous performances in a variety of settings, she feels perfectly at home in a number of styles, spanning Swing, Lounge, Dance, Techno, Rock, Pop and also German Schlager. Stephanie has a very positive and engaging charisma towards the audience and hosts even large events professionally in German and English.

Completed and certified three-year degree as a professional performer in the areas of singing, acting and dancing at Hamburg’s StageSchool for Professional Artists. 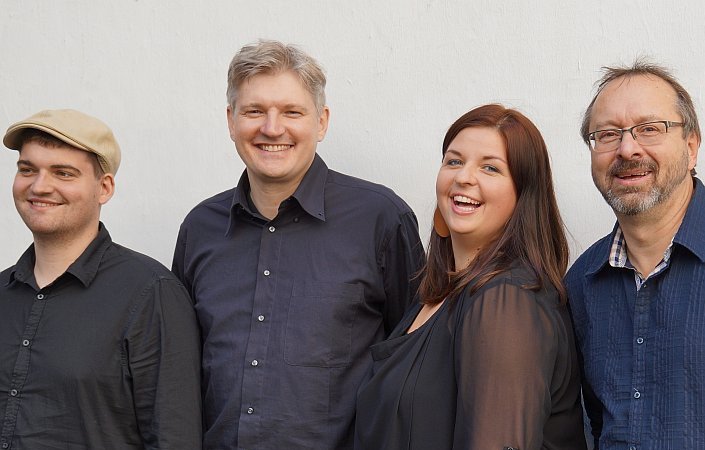 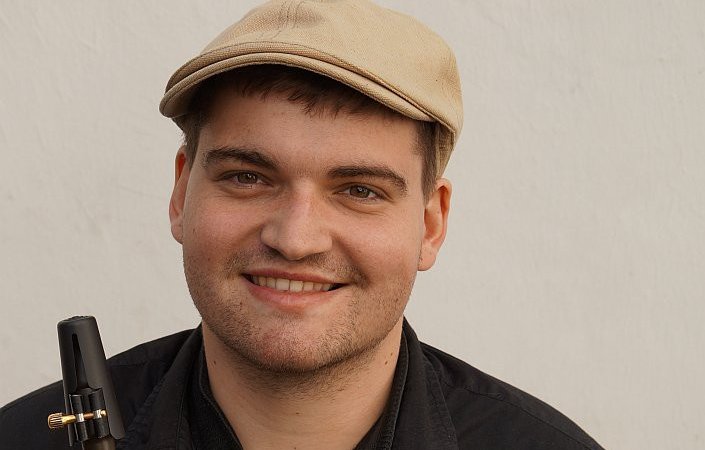